Ships are the fabric of international trade.  No other form of travel combines their sheer speed with such capacity, and they have been the economic and military powerhouse that has determined the course of history and power for many of the Throne’s great nations.

The Anatomy of a Ship

Ships work similarly to City Buildings in many respects.  Ships are constructed at a Shipyard, a kind of Building, and the Shipyard allows the construction of up to 1 Ship at a time.  Construction at the Shipyard requires Supply Units, especially Lumber and Canvas.  The cost of the Ship depends on the size of the Hull, discussed below.

Each Ship has three primary characteristics: Size, Strength, and Speed

For each level of Size, a Ship:

Medium and Large hulls, called “Deepwater Hulls”, those of Size 2 or Greater, cannot enter river systems because they lack the depth to carry them.  However, they can cross open ocean, whereas Shallow Hulls, Size 1, can enter river systems but cannot stand up to the open sea, and may only follow coastlines, making them tempting targets for pirates and wreckers.

A Ship’s Strength is its military readiness.  Whenever a conflict between two Ships occurs on the sea, a Risk roll is performed by Staff.  Each level of the Ship’s Strength applies as a bonus to that roll, and if negative values are rolled, the Risk flips on the other party to take a negative consequence.  Not all Ships have any level of Strength without taking proper precautions and upgrades, such as manning the vessel with Military Units.

Speed is the Travel Speed of the Ship.  As a general rule, the lighter the vessel, the faster it travels, however some larger ships take advantage of their extra capacity to install larger masts and sails to compensate.  Travel Speed is the total number of World Map Hexes that the Ship can travel on a Travel Downtime action, and decreases as Size increases.
Additionally, each level of Speed is -1 to a Ship’s Risk result when it is rolled.
(Read more about Travel) 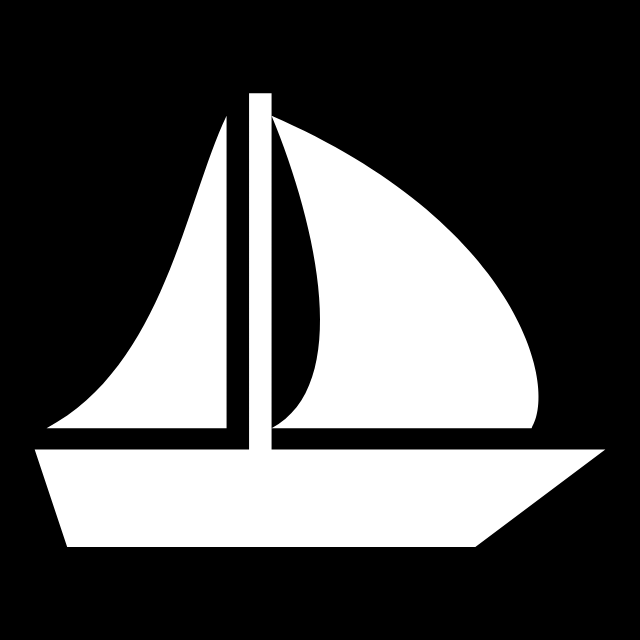 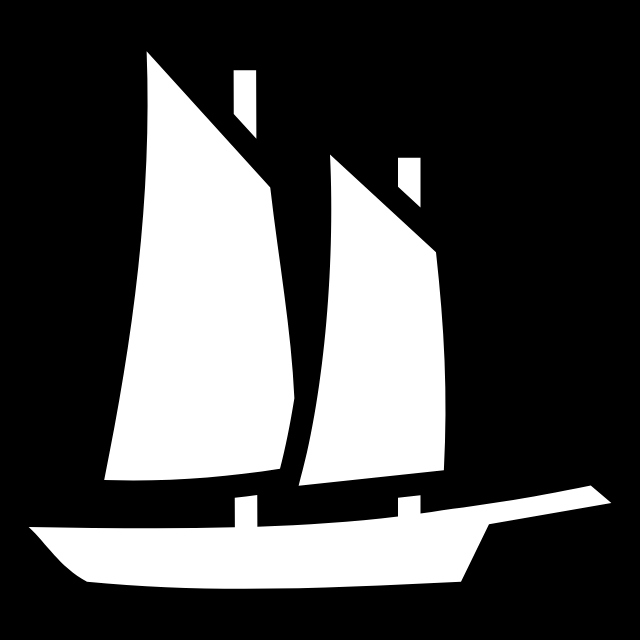 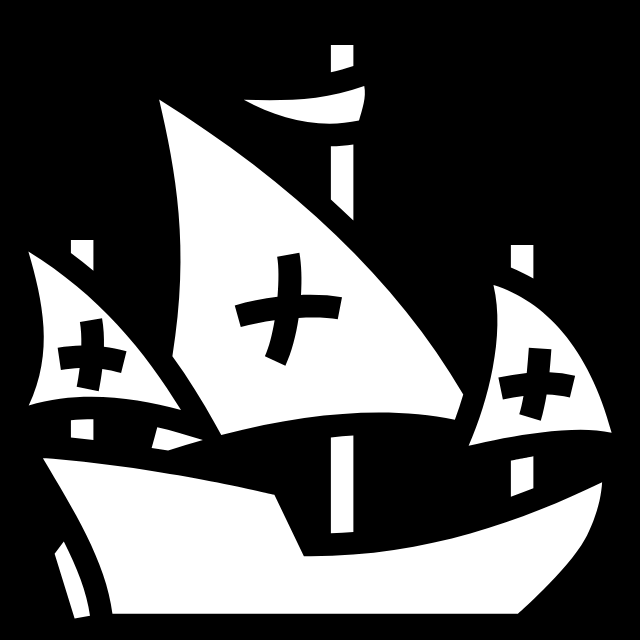 Like Buildings, Ships can benefit from the Carpentry Skill’s Master Architect ability, reducing the Lumber costs of the vessel, as well as producing a Landmark vessel, which in this case is a capital ship or other master quality vessel.  Landmark Ships double all of the effects of the hull Size, without reducing the Speed.

Funding the Crew is the most important and expensive part of a Ship’s operations.  Ships can be extremely valuable and their captains tidy sums as they travel, but no ship can sail without Crew.  As well, finding good Crew can be very expensive and time consuming, and all of the Crew of a ship is by nature temporary.

Crewing a Ship requires that 3 Commerce Virtue be used.  This is ordinarily only able to be done by someone with their hooks into local government, usually a local Magistrate or the Reich’s Master of Coin.  Shipping then requires favors and usually tariffs from local officials for use of their bureaucracy.  Skilled merchants can manage this process themselves using the Expertise ability from the Mercantilism Skill, and for many this is a prerequisite to the trade of shipping.

Hestralian Marines are trained soldiers and sailors both, and they count as Crew when they are aboard a Ship as long as they are supplied with the appropriate Rations, which accounts for much of the naval supremacy of the Hestralian noble houses.  Outlaw Organizations use Scum through the Pirate Agent to hoist their flag, creating a pirate navy that can take to the sea to raid and pillage other vulnerable vessels.

However it happens, a Crew generally stays active for 1 Chapter at a time, though more resources can be paid in advance for longer voyages.

Compartments are the rooms and stations on a vessel, which allow a Ship to be upgraded with additional capacities and capabilities.  These can be stations for experts to do their work, or they can be the built infrastructure for functional needs.

All Compartments require furniture items to be installed to set up the space.  These are made through Crafting Skills, and once installed, become the Compartment in question.  Compartments are similar to Rooms for Buildings.  In addition to the following Compartments, Ships may also build any of the General Rooms that can be built in all Buildings.

(Read more about Furniture and Rooms)

Some Compartments have special Crew requirements which must be met with a Staffing action in order to be operable.  For a Ship to make use of any of any ability associated with Crew, that character must use the Travel Downtime action to travel with the Ship.
Captain's Quarters

The Captains Quarters is included with every ship, and is required to be Staffed by a Captain in order for the Ship to take on any other Crew, including those needed for the basic operation of the vessel.

The Ship’s Navigator increases the Ship’s Speed by 1.

The Ship’s cargo capacity increases by 1 Supply Unit or 100 Items.

The Ship’s Speed increases by 1.

This upgrade can be purchased only once.