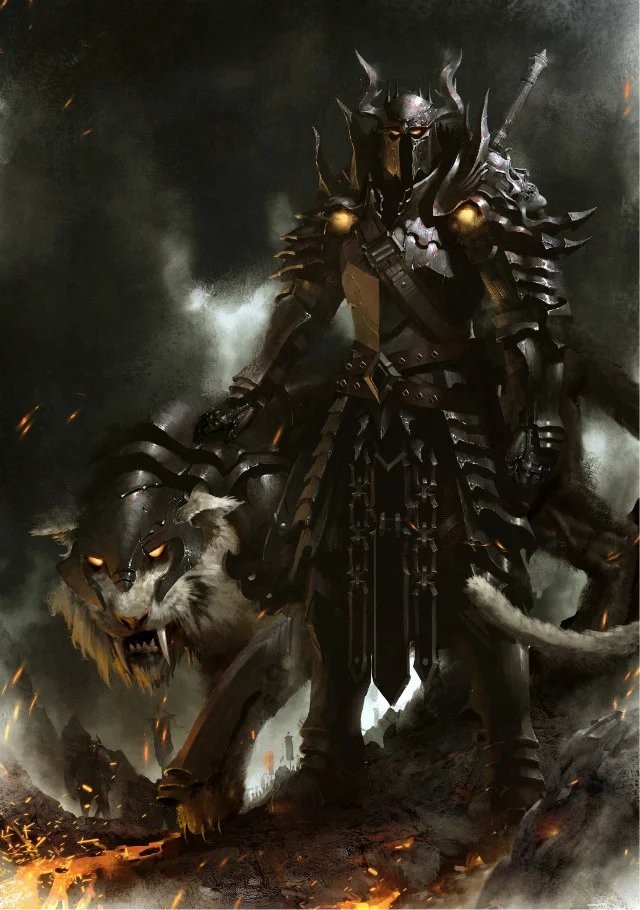 The Reaping at the Proving Grounds

Marco rubbed his hands together and blew into his cupped palms. Even after the hand wraps he had been given, his fingers were still covered in little nicks and pricks where the tough hemp leaves had stuck him as he worked. The cold blushed his fingers into a rosy color that made each of the tiny wounds obvious as he worked. When the Festival of Reaping passed by his little hut in the Well District, he thought it would be a good opportunity to at least get away from the city for a while, and maybe make some use of himself, or have an opportunity for new experiences. It had been quite a while now since he’d done anything but beg at the refectorium or hope for work. Humiliating. Maybe some honest, hard work would snap him out of this. Maybe something exciting would happen.

Still, as he tried to bring some warmth back to his fingertips, he was having trouble remembering why he left Hestralia to come out here. His more famous and more handsome older brother, Frazio, had come here too, but he hadn’t come home. Marco still hoped to find him, though with each month he got a little more worried. As he scanned around the big crowd one more time, reflexively looking for his brother’s confident smile, he saw that that monk had come back to hand out some warm cider again. That was a blessing, if nothing else. God but the north gets cold. As he took the cup, muttering his gratitude, Marco silently wished he could remember the monk’s name. He had said it once, at the start, but Marco had forgotten immediately, not actually interested. Now that he kept showing up with kindnesses, Marco wished he remembered, but was too embarrassed to ask.

He took a moment to look over the good work being done while he sipped the hot drink. His group here was bailing up another set of hemp, while another was set up weaving it into canvas. Down the way another team almost as large was getting the next row ready to pull, and way in the distance down the forested hill, he could just see Caelistadt village doing their own Reaping Festival, gathering out in the field, though to be sure they’d gathered in large numbers now. That was a new sight. So was the smoke.

Squinting his eyes, Marco hopped up on a prominent rock, and quickly realizing it wasn’t enough, began to quickly climb a large sentinel tree near their work site. This kind of work he remembered, his hands effortlessly moving, stark contrast to the unskilled gardening. As a topman on The Colozio, he had been one of the fastest climbers aboard, and could loose or trim the shrouds faster than anyone else. It felt good to remember what kind of life he would be going back to after he found Frazio, and mentally decided then that he’d need to get back to a sailing ship sooner rather than later; maybe whatever was leaving from Portofino next. Frazio had moved on, obviously, finding Stragosa just as dismal as Marco had. As Marco mounted the top of the tree he put one hand over his brow to block the sun, and scanned the distance. What he saw confirmed his fears. He gave a midshipman’s whistle, loud as he could to get the attention of those below. Something was very wrong.

As the workers below began to rally up to heed his call, Marco watched as the great crowd down at Caelistadt began to churn. Now that he had a view, he could see that there was panic in the crowd – they scattered in all directions, but some lay still. Something was killing them. Slowly the situation took shape – armed and armored men were cutting them down, and now flames began to leap from roof to roof. “Hey, hey, something’s the matter!” Marco shouted down below, and as he continued to scan, he saw flames elsewhere too. All across the Proving Grounds there were fires, and groups of figures setting them. The village was ablaze now, and the flames could be seen in the boughs of the forests all around.. the logging camps, alight..the hemp fields, where he worked even now…The sounds of screaming began below him.

“FEAR NOT,” a voice from below boomed out, strangely loud and unusually metallic. Marco squeezed the trunk with his thighs as he came about to look below, where he saw a huge, plate-covered warrior, a rusted sollerette pressed into the back of the monk. The monk lay still below it, blood spattering the rock. A huge beast, some kind of monstrous white lion, prowled behind him, snarling at the others who had been bailing hemp. Huge, armored shadows began to step out from the trees in every direction. “THIS PUNISHMENT IS NOT FOR YOU.”

A fresh round of screams carried on the wind with the now thickening columns of smoke all throughout the province, and Marco could see the baggage train, loaded with military supply, come under attack now. Hundreds of figures were running at it from the woods on all fours, tearing the rigging from the carts.

“FEAR NOT,” the warrior repeated, a shaggy brown pelt of a bear or some other great beast slumped across its heavy pauldrons. “FOR I AM TOLOS, THE WANDERER, AND I COME IN THE NAME OF THE RED GOD.” Its voice echoed from deep within its greathelm, and it opened its arms wide as if beginning convocation.

Marco held fast to the upper branches of his tree, and scanned around again to see if there was some kind of relief on its way from the city. He had seen some rough looking marines camped with the Scordato banner near the road, looking exhausted and bedraggled on his way to the farm. He craned around looking for them, but they weren’t anywhere to be seen. Were they already dead? Fled? Surely they wouldn’t just let this happen.

“HEAR MY MIGHTY WORDS, YOU BROKEN AND WEAK. I COME NOT FOR YOU,” and with this, a single almighty CRACK issued forth from the tree, and Marco felt it begin to tip. His guts lurched as he became weightless and his face was assaulted by sticks and branches, unable to spare more than one hand to protect it without careening from the tree entirely. With a hard thud he landed, the wind knocked from his lungs. As he finally unsqueezed his eyes, gasping, he found he was face to face with the kind monk, glassy-eyed, but somehow serene. ‘God,’ he thought stupidly, ‘what was his name?’

“NOT FOR YOU…BUT FOR THEY.” The metallic voice rang out from just above him; he looked up to see the huge ironclad mit pointing its axe at the monk. With its other hand, it pointed toward the supply train. The warrior looked down then at Marco, as if waiting for him to give some reply. Dumbfounded, and still gasping, his mind just went blank. He stammered out nonsense, then simply cried “Please! Don’t!”

The greathelm shook from side to side. “TRULY…PATHETIC.” The huge beast roared from somewhere above him, and Marco felt the jaws close on his spine like an iron gate.

Miles away, in Stragosa, iron bells began to ring out on the watchtowers as smoke filled the Southwestern sky. It seemed that the time of reaping was just beginning.