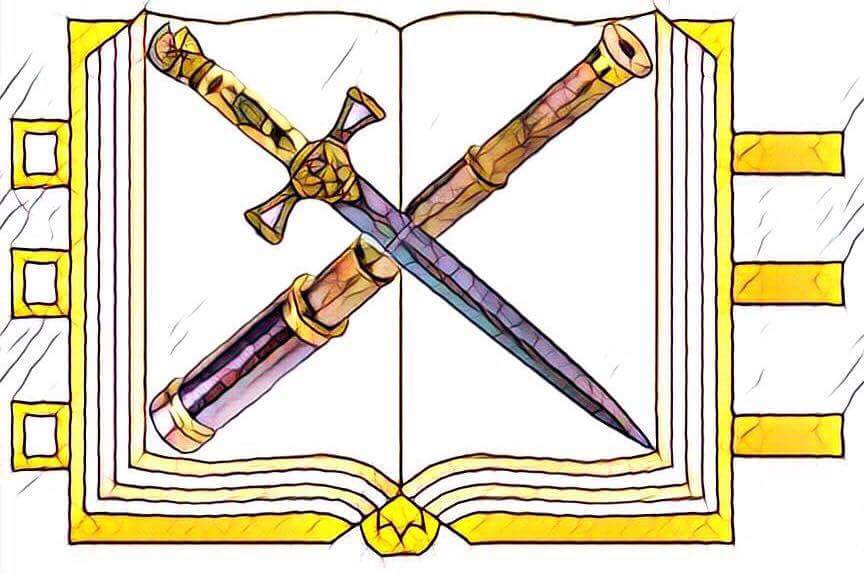 Centuries ago, Luca Scordato was an adventurous merchant that used his wealth to indulge a passion of adventuring. It was on such an endeavor that Luca Scordato discovered what he named the Isle of Forgotten Tomes off the coast of Hestralia. Within the island’s jungle, his party discovered signs of a small encampment. Using his keen mind, Luca Scordato realized it was not humans but Elves that resided within, he lead his company of soldiers deeper into the jungle away from the Elves. It was deep in the center of the island at the base of the mountain that he discovered what must have once been a massive library that held vast amounts of ancient tomes.

Having finally made his glorious discovery, Luca Scordato made the decision that he would purge the island of the Elves and take it as his own. Over the course of many weeks, he observed the daily routine of the villagers and devised a plan that would allow his company of soldiers to overwhelm the Elves, known for their superior fighting. On the night after they observed the planning of some heathen holiday, Luca Scordato and his men descended upon the inebriated village, finally cleansing the island of Elves. With the victory and wishing to fully excavate the largely buried library; Luca Scordato settled the region with the founding of the harbor city of Segrati.

With the isle resting within the region known as The Sisters of Hestrali, the family has often chafed against fully following the laws of others. Historically this has translated into the house building short lived ties with nobles from the Hestrali mainland, Capacionne, and occasionally the odd Sha’ra Shahzada. These ties are often short lived, around one or two generations. As of 602, the family has strong ties with Houses Trakt and a highborn house in the Castellonia region of Capacionne.

As a rite of passage, each member of the house is sent out equipped with a small party not unlike the one that Luca Scordato originally traveled with. A Scordato is considered a child until they return with their own discovery or equally bardic worthy tale. This tradition has led to some very famous competitions between siblings as; a first-born child could be killed on such an endeavor or disowned for failure if their younger sibling succeeds their own trial first.

City of Segrati:
The Gilded Observatory towers over the rest of the city and is home to House Scordato. An entire wing of the building houses what contents of the ruined library that have been recovered over the years. The view from the top of the observatory allows for a clear view of the entire island and the outlying vineyards and villages.
The primary exports of Segrati are the specialized wine grown in the volcanic soil and the sale of antique relics recovered by the Seekers.
While not one of the greatest centers of learning, Segrati hosts a gathering of eccentric academics and magicians interested in paying for the privilege to research the ancient tomes and relics unearthed by House Scordato. (see Università di Segrati)

The knights sworn to House Scordato are known to the world only as The Seekers however, the knights themselves have broken into two sub-groups with vastly different responsibilities. The two groups are the Seekers of History and Seekers of the Blood. Allies of the house are allowed to pay for the services of the Seekers as scouts and pursuers for their armies or as elite scholars of specific eccentric academics.

The Seekers of History perform their duties by accompanying expeditions funded by the house and fancy themselves treasure hunters. Their excessive traveling to all regions of The Throne and beyond has led to them being the public face of the group. The Seekers of the Blood spend the majority of their time acting as personal bodyguards and are the martial elite.

In warfare, the Seekers are specialists that use their skills to bravely harass behind the enemy’s main battle line. Many major battles have been won because these specialist knights completely decimated supply and communication lines. During the war to bring Hestralia under control of the Throne, the Seekers were so successful in disrupting supplies in their regions of operation that House Engel had to pull entire units of front-line troops to escort their supplies, lest they starve. 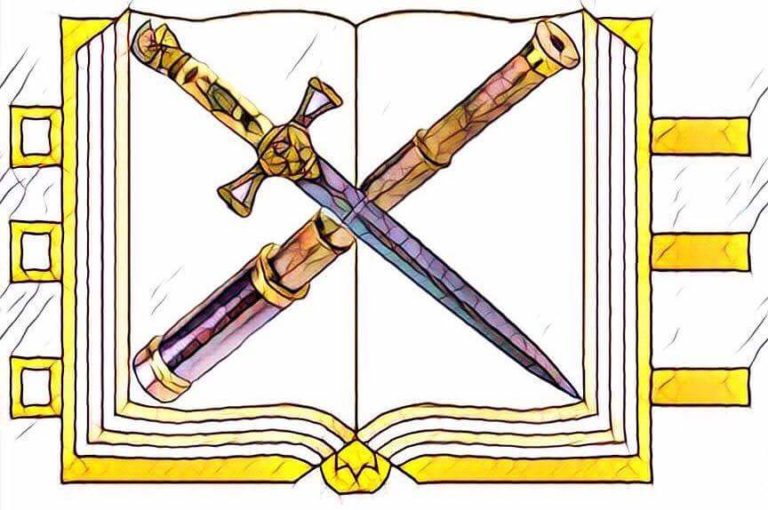