Katarin looked at the gilded leonem welded onto her armor. “Honor the weak.” She sneered at the words of her sacred oath. There was no honoring peasants who harbored heretics. A village of weaklings who hid the enemy and now asked for her help when their iniquity caught up with them. All they knew was fear. Fear was their morality. Fear was their real religion, their only loyalty. She looked up at each of the begging faces.
Aye, she would honor them… for now.

Knight orders are the sworn champions and agents of the Emperor of the Throne, or in some cases, the Pontifex of the Church of Benalus, called Templars. There are many examples of these orders, all specializing in a certain aspect of service to the Throne, as well as a certain code of conduct and rigorous philosophy. All Knights are, either by birth or by virtue of their initiation into an Order, members of the nobility and entitled to certain rights and privileges which are granted to them so that they may better accomplish their missions for the Throne.

As both part of their service and also part of their reward for that service, Knights are given fiefs of land from which to draw both peasant armies and income. Knights protect these lands in service to the Throne, and they may also charge the people of those lands with military service to wage the wars that are in the interests of their masters. 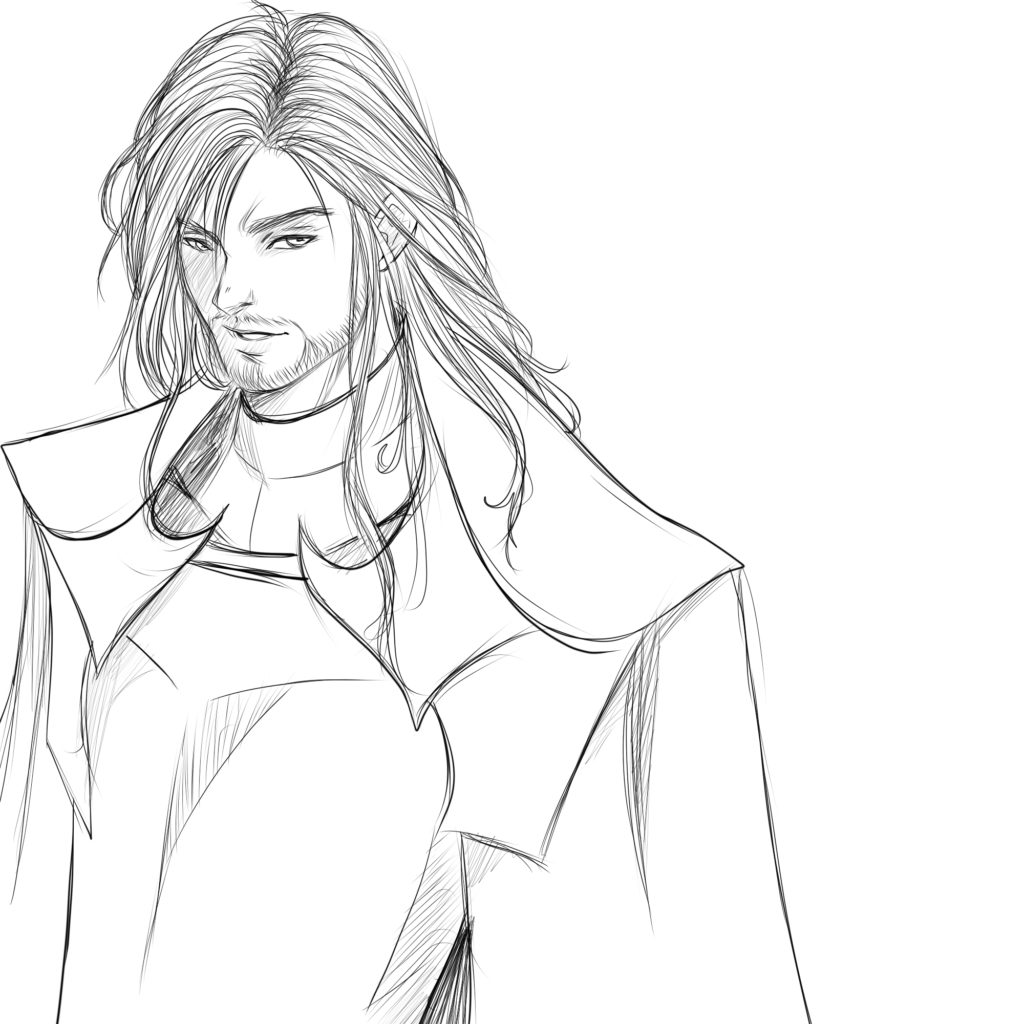 Knights of the Emperor

Each Knight order is brought into existence by being granted a commission by the Emperor. This commission creates a Grand Master which is charged with the fulfillment of a specific mission that the Emperor deems to be worthy of the attention of his elite operatives and agents. This may be the protection of a certain region, the revival or creation of a powerful blacksmithing technique, the collection of some missing artifact, or any other purpose. Once created, these Orders exist in perpetuity, as their missions tend to be so long term that they are not completed in the lifetime of the first generation of its Knights. If the purpose of the Order is ever fulfilled, the Emperor historically grants the Order a reward and a new purpose, sometimes renaming the Order to better suit its new role.

Knights of Orders commissioned by the Emperor, called Reiksritter, have authority that extends anywhere in the world of mankind, so long as they are using it to fulfill the duties of their Order. Many Orders have a purpose which only is relevant in a certain area, such as protecting the border between Cappaccionne and the Orcish badlands and Sha’ra desert. When that is the case, members of the Order tend to stay local to their place of authority, though they occasionally leave the area on official business, and take their authority along with them.

Valor: Arming Weapons
Charged with defending Fenristadt and the Imperial family, the Knights Fenris have been a staple of the Imperial regime since the time of the first Emperors.  Knights Fenris see to Emperor’s direct or critical interests throughout the Throne.

Order of the Dragon

Valor:  Firearms
Charged with ending the threat of the Shariqyn, either by conversion or conquest.  While generally based out of Sha’ra and Capacionne, their knights also operate in the interior where Shariqyn traders or exiled princes may set up footholds.

Valor: Apothecary
An Order based around the teachings of St. Samael, an inquisitor who used poison and subterfuge to kill heretics who thought themselves untouchable.  The Sons of Samael are the Emperor’s own Inquisition, performing covert operations and rooting out subversives or traitors.

Order of the Bell

Valor:  Engineering
A Knight Order that learned secret smelting and mining techniques from the Dwarves themselves. Known for their masterful arms and armor, they perform diplomacy with the Dwarves and oversee engineering and construction interests of Imperial interest throughout the Throne, such as building bridges, clearing passes, raising cities, and other projects of critical infrastructure.

KNIGHTS OF THE REALM

As an extension of the Imperial Knight orders, Highborn noble families are also entitled to the creation of a Knight order for their own defense and to protect their interests. Each family has a unique Order of elite soldiers and agents called their House Guard. In exchange for the right to create these Knights, each House must agree to contribute their Knights to the defense of their Kingdom’s national interests as one united military force, should the Emperor, the King (or in the case of Rogalia, the Parliament) call for it. These House Guard, such as the Sorrowful Order of House Selwick or the Blood Dragons of House Fafnir, when called upon in dire emergency, join with the other House Guard of Gotha to become the Grand Order of Gotha, and a Grandmaster is selected by the King or Emperor from among the Masters of each House Guard order. The Grandmaster retains the post should the need arise again once the conflict is resolved.

In less dire times, the House Guard serves the noble family which they were created to protect. They act as the elite agents, task overseers, warmasters, and all around right hand of their noble house. Often times the nobles of the house themselves, especially junior members that are less likely to inherit, will participate directly in their family’s Order, taking honorary positions in the Order and prosecuting the duties of their bloodline. This teaches them both martial prowess and lets them see the specific troubles that plague their land firsthand to offer wise counsel to their siblings, or should they themselves one day take the house seat.

KNIGHTS OF THE CHURCH

While almost all of the Knight orders serve the Emperor, either directly or by the proxy of his vassal lords throughout the Throne, the very first Knight Order ever commissioned was the Most Vigilant Order of Templars, reforged from the scattered factors of the Ordo Croix that saved humanity during the Age of Witchkings. The Templar Order, in its original form, was the entirety of the Church of Benalus, but evolved over the early days of the Throne into the militant branch of the Church while the clergy formed into their own orders and covenants. The Templar order retains its position as Knights however, and all the privileges that come with it, even though they are not vassals of the Emperor. In the earliest days of the Lion Age, the Templars worked as partners with Victor Von Herkheist to create the Throne, and not as vassals. The Templars serve the Pontifex of the Church, and as holy knights, take the orders directly from the Pontifex, and ultimately, from God.

Only one other Holy Order has ever been created. While they began as a special distinction of the Templars, the Sacred Order of the White Lion now is its own group in separate service to the Church.  The Order of the White Lion is reserved exclusively for Paladins, the divine chosen of God. It is a small Order, and has need of its own resources and traditions separate from the Templars. While the Pontifex does not have the right to create Knight Orders, the White Lion was a special exception granted by the Fourth Emperor, Karl von Herkheist, so long as members of the White Lion never held any sort of office of temporal power, such as holding a duchy or county.

Both the Templar and White Lion Sacred Orders use Zeal as their Valor Skill.