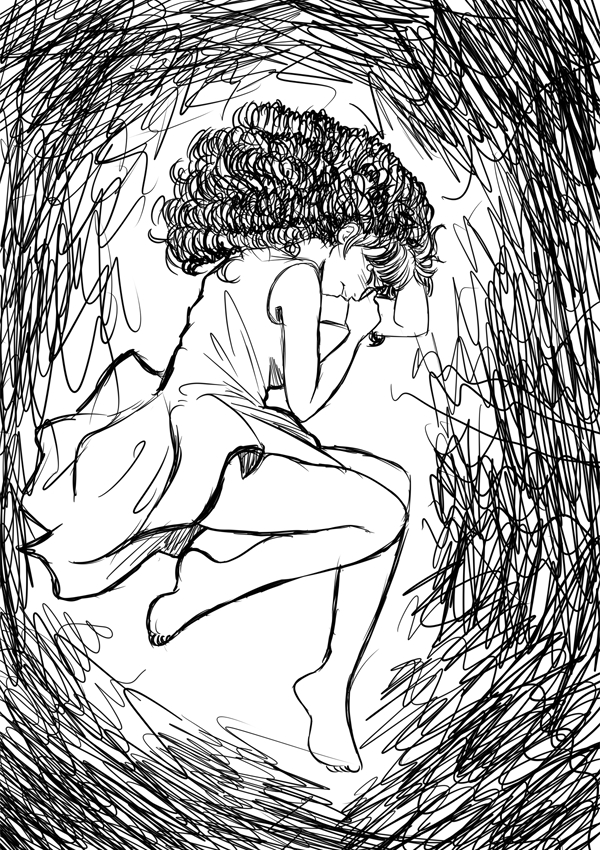 There was nothing more important to Marinette than community. Her community. Her people. It hurt that others had suffered to keep her community safe–but they were distant, far away from her; they were not her community. She would do what she could to right those wrongs, to amend those pains, to bring them into her community, but when Alphonse spoke of the salvation that had been given to Luisant, Marinette’s heart echoed his words. She abhorred it, truly, but these feelings resided within her regardless of their selfishness, and they were real. She was not responsible for what the nobility had done–none of them were, but if standing above a pit and told “You must push this stranger into the abyss, or Pierre will die”, what would she do?

There was not a question. She would shove that man without hesitance, and weep at the injustice of it all. She would break on the wheel of responsibility and crumble like a dead flower. She would hide in the corner of the darkened church like she had when she was seven and her mother and father were gone. She would hide until someone found her, until he comforted her and told her nothing like this would happen again–even if he lied. Sweet lies.

Father Vallet–how dare he hurt her community? She struggled with this distrust and concern she felt over Alphonse. She had never seen eye to eye with him before, but… but now, it was deep in her, like a poison. A poison that had been put there under the guise of the Church she sought for safety. She had told him she would give him another chance, and he had come back and done it again. Even Isabel thought this might be for the best, but she had not seen it! She had not been there when they had turned on each other. Men and women screaming unceremoniously at one another until one nearly drew a knife and the other, in fear, had POISONED him. This man–she hated this man.

Hate? What was that?

This … this was poison, too. This feeling. She had never felt it before. What an awful, intrusive feeling. A clawing hand dragging her under a thick river of red so she could not catch her breath. She had not even felt this for the men who took her father from her. Perhaps that was the curse of knowing. When she was young, she did not understand the ways of men. She did not understand how hurt spread and ruined. She did not really grasp that Father and Mother were never, ever coming back.

Now she knew what she had, so the losing? It was far more painful. Far more frightening. And she grabbed for it with far more desperation–and in that desperation, that seething red: hate.

She stared at the door of her small one-bedroom home, where Grandpa slept in the one room and Pierre, her, and now Alere all slept in the main room. She saw the moon’s rays through the window, and sat, quietly, until she stood up. She couldn’t be here tonight. No, not tonight. Out the door–the same familiar trail. The same steps, the same soft song. The same destination, where she’d sleep beneath the church’s pews until she woke at her home again.

“Look to the soft and misty skies,
The moon is full and wind is blowing…
Now, please, Love, don’t you close your eyes…
I see your fear is growing.
You do not have to be afraid,
Darling, please be brave…
There’s nothing out there quite like me; don’t you see? 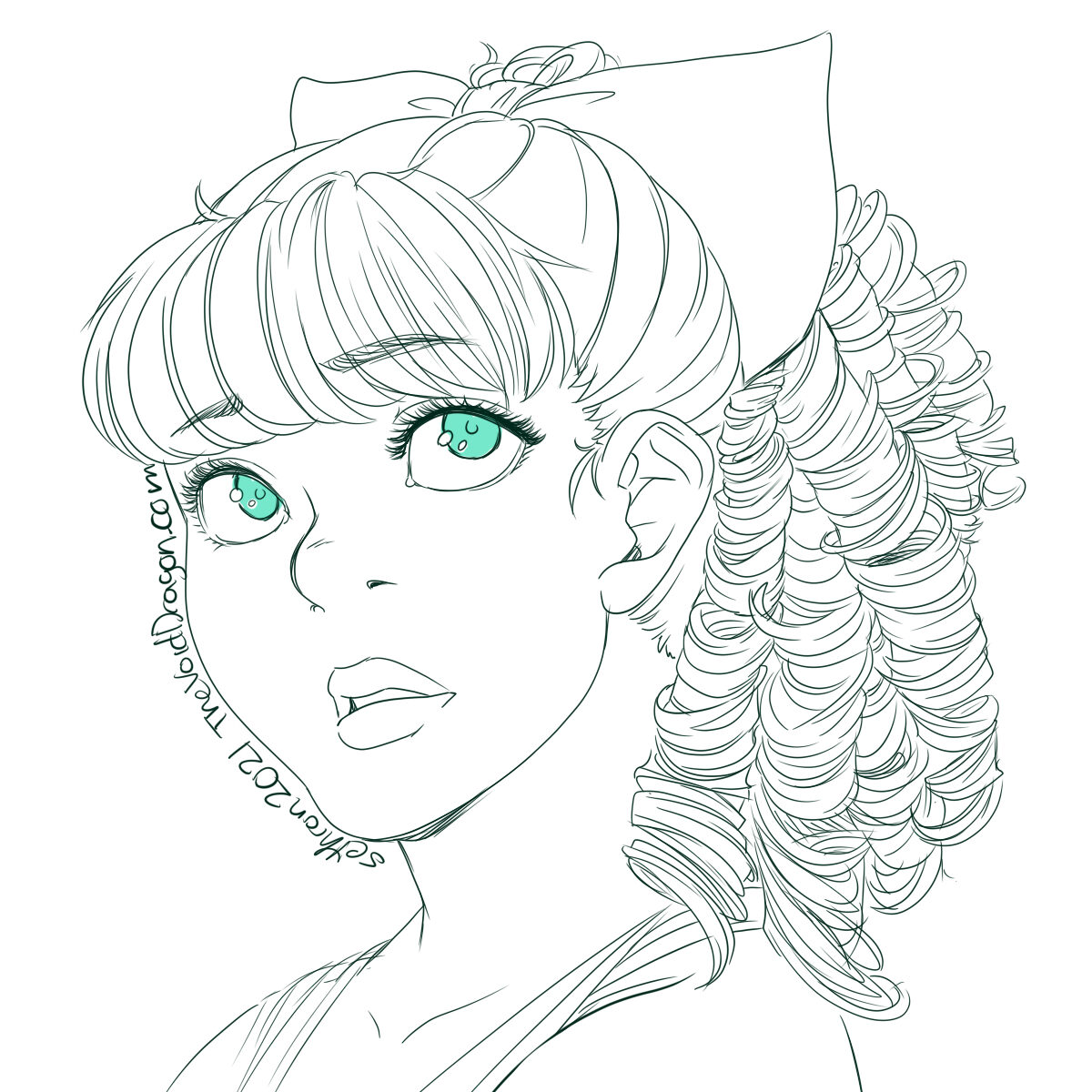 She put her hand down on the table. Pierre was staring at her intently, with a frown on his face.

“We haven’t spoken oddly in–” His eyes narrowed.

Marinette stood up straight, fluffing her curls again and taking a deep breath. “What we meant was, we want to speak–”

The frown deepened, and Pierre crossed his arms, staring down at her with concern.

“We had to help; you know we did…” she whined, pathetically, through pouting lips as she turned her head away from his steel eyes. “… We couldn’t just.. leave them.”